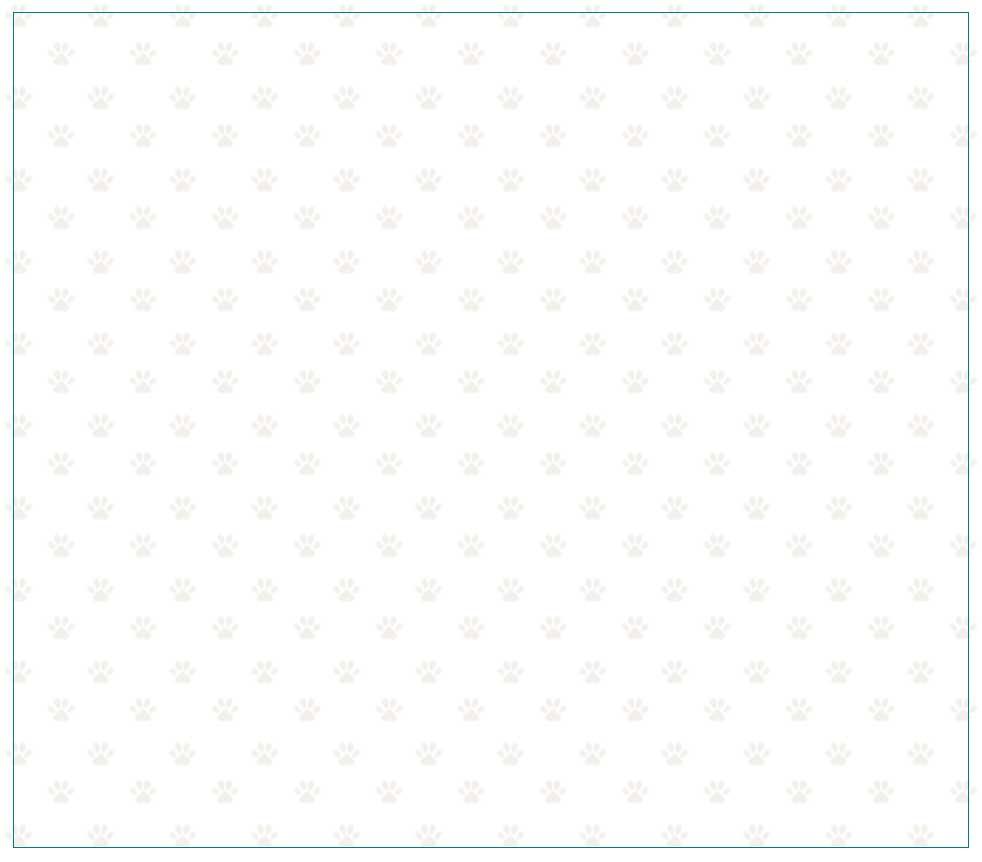 Drs. Kurt & Cami Kainer are the owners of Weimar Veterinary Clinic as of January 2016. They took over the practice from Dr. Bill Rugeley who had been there for over 30 years. Kurt Kainer is a Flatonia native and his father Clint currently owns and operates the veterinary clinic there.
Kurt and Cami spent their first 3.5 years out of school practicing in South Texas until they purchased the clinic in Weimar. Cami enjoys primarily small animal and equine work and Kurt handles most of the cattle. They live in Engle and have an 18 month old daughter and a second daughter due in June 2016. They are excited to be a part of the Weimar and surrounding communities and look forward to helping you with all of your animal needs!